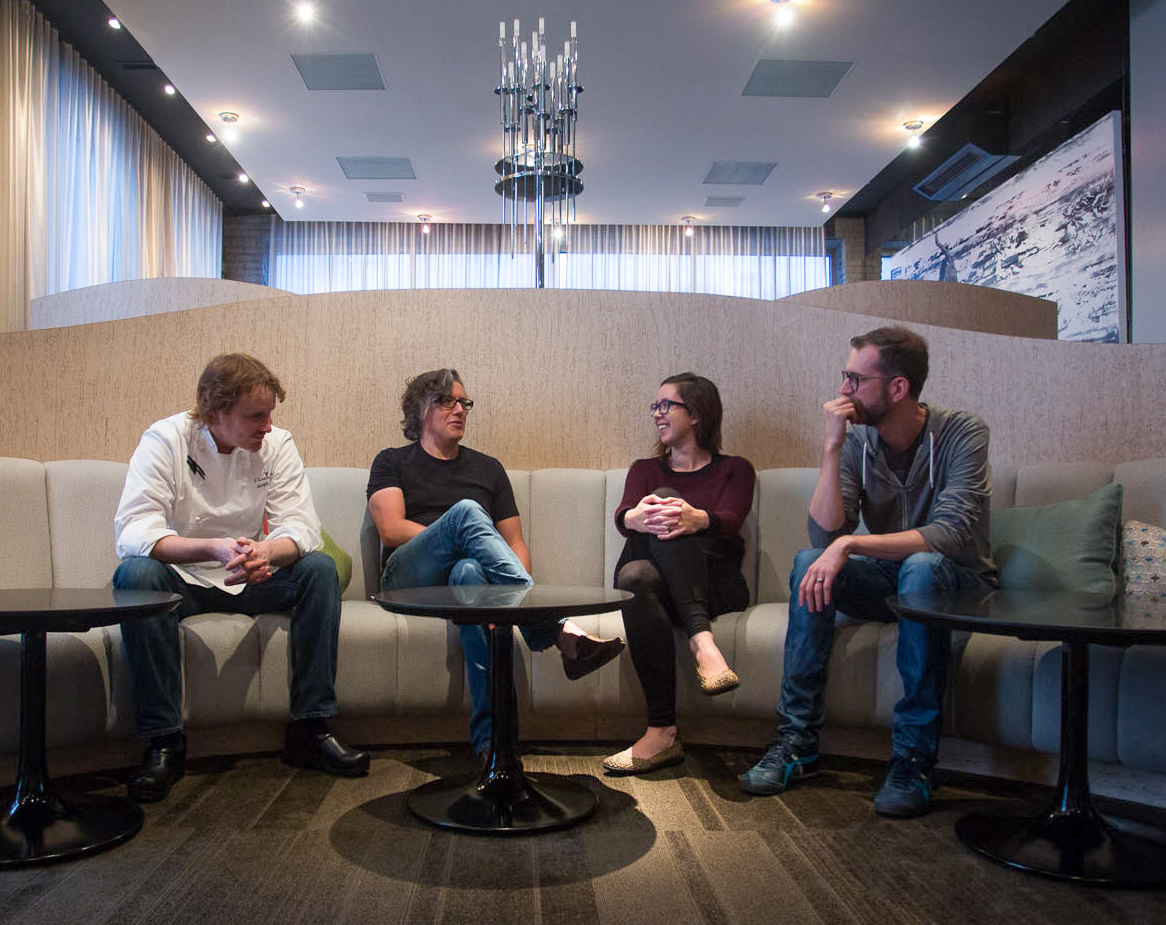 A few weeks ago, the internet really enjoyed learning more about a creative named Allen Hemberger, who became obsessed with the Alinea cookbook and spent 5 years re-creating all 107 recipes.

1/ There's a fascinating story of a normal guy named Allen Hemberger who became obsessed with the Alinea cookbook. He spent 5 years re-creating all 107 recipes.

There's an extremely valuable lesson in this process for anyone thinking about taking the leap to become a creator.

To understand how difficult of a feat this is, you have to first know that Alinea is no ordinary restaurant.

Alinea is a three Michelin star restaurant that was awarded three stars in 2011. They’ve retained all three stars every single year since then and is the only restaurant in Chicago with three stars. They’ve also won the James Beard Award for best service in the U.S.

Allen, on the other hand, is not a formally trained chef. This Alinea Project was a fun side project while he started working full-time as an effects lead at Pixar working on films like Cars 2, Brave, and Finding Dory. A cursory look at his IMDB page shows that he’s also previously worked on a number of popular films like The Matrix 2 and 3, and Avatar.

Technical and creative? Yes. Chef? No.

The tweetstorm covers a high level summary of Allen and his wife Sarah's emotional journey going through the cookbook.

Here are some key takeaways from his process:

One of my favorite short reads is a book by Austin Kleon named Steal Like an Artist. In this tiny book, he writes:

“If I’d waited to know who I was or what I was about before I started “being creative,” well, I’d still be sitting around trying to figure myself out instead of making things. In my experience, it’s in the act of making things and doing our work that we figure out who we are.”

Allen didn’t start this project thinking that he would become a “chef” in the process, or that he would end up with his own printed version of his 5 year journey in a book called The Alinea Project.

I’m sure the last thing he expected was that the Alinea co-founders, Grant Aschatz and Nick Kokonas, would end up inviting him and his wife to become Directors of Media and Publishing at The Alinea Group. Now, they work on art direction, design, and illustration across all restaurants.

2/ If you don’t know where to start, just start copying.

I'm not suggesting that you copy work and take credit.

Copying is a form of practice.

You start by copying work so that you can get a glimpse into other people’s heads and what they were thinking when they made the work.

Allen started by copying exact recipes from the Alinea cookbook.

I once interviewed a Korean American chef named Deuki Hong about how he stays creative.

He said, “being creative is a privilege in cooking. You start by grinding through repetition. Peel your onions to earn the chance to be creative.”

3/ Use your intuition to add your own flair.

After years of replicating Alinea recipes, Allen got stuck on one. The recipe called for a fixed amount of gelatin, that would set and be rolled into a spiral shape. No matter how many times Allen tried, the gelatin kept breaking.

After a few tries, he went off-recipe and used his judgment to add a bit more gelatin to the recipe. It worked.

If you read the full tweetstorm, you’ll know what happens after that.

The key here is that once you put in the repetition, you will develop intuition. And that is when you should begin to add your own flair.

If you are learning to write by hand-copying printed ads, you can slowly adjust sentences and apply your own style of voice.

After the Alinea Project, The Alinea Group invited Allen and Sarah to do some freelance work as a way of testing the waters and understand how it felt to work creatively together.

“Here’s the thing though. If we work together, you can’t just be a superfan. You have to push through that, because you have to have your own ideas that you bring to the table too. That’s how collaboration works. You can’t just say yes to everything because you’ve got me or Chef on a pedestal in your head.”